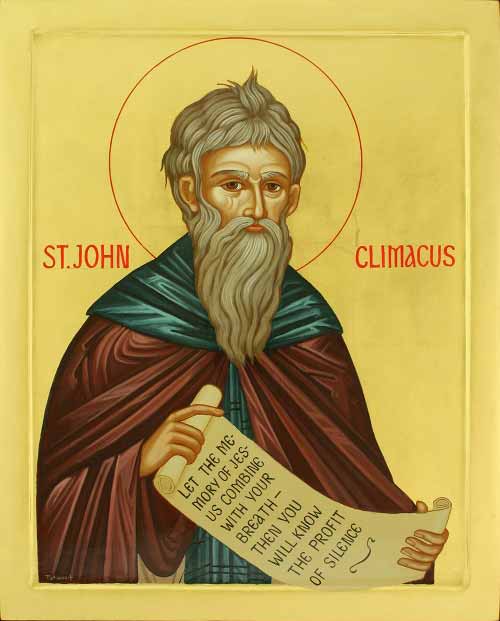 Then one of the crowd answered and said, “Teacher, I brought You my son, who has a mute spirit. And wherever it seizes him, it throws him down; he foams at the mouth, gnashes his teeth, and becomes rigid. So I spoke to Your disciples, that they should cast it out, but they could not.” He answered him and said, “O faithless generation, how long shall I be with you? How long shall I bear with you? Bring him to Me.” Then they brought him to Him. And when he saw Him, immediately the spirit convulsed him, and he fell on the ground and wallowed, foaming at the mouth. So He asked his father, “How long has this been happening to him?” And he said, “From childhood. And often he has thrown him both into the fire and into the water to destroy him. But if You can do anything, have compassion on us and help us.” Jesus said to him, “If you can believe, all things are possible to him who believes.” Immediately the father of the child cried out and said with tears, “Lord, I believe; help my unbelief!” When Jesus saw that the people came running together, He rebuked the unclean spirit, saying to it: “Deaf and dumb spirit, I command you, come out of him and enter him no more!” Then the spirit cried out, convulsed him greatly, and came out of him. And he became as one dead, so that many said, “He is dead.” But Jesus took him by the hand and lifted him up, and he arose. And when He had come into the house, His disciples asked Him privately, “Why could we not cast it out?” So He said to them, “This kind can come out by nothing but prayer and fasting.” Then they departed from there and passed through Galilee, and He did not want anyone to know it. For He taught His disciples and said to them, “The Son of Man is being betrayed into the hands of men, and they will kill Him. And after He is killed, He will rise the third day.”

On this Sunday of Great Lent, we remember St. John Climacus or St. John of the Ladder. He was the abbot of the Monastery of St. Katherine on Mt. Sinai during the seventh century. St. John wrote The Ladder of Divine Ascent, which is a guide to ascetic living (living a spiritually disciplined life). This book is read in every Orthodox monastery during Great Lent. In this book, St. John writes about 33 rungs of the ladder we climb in our ascent to heaven. Each rung represents a different Christian virtue (obedience, repentance, love, humility, etc.).

In today’s Gospel passage, we are shown that through faith in Christ all things are possible. We too need to cry as the father in today’s Gospel, “Lord, I believe; help my unbelief.” Furthermore, this passage reveals that faith to conquer our demons comes only from prayer and fasting. At this point, Christ begins to reveal to the disciples about His upcoming suffering.

Ascend, my brothers, ascend eagerly. Let your hearts’ resolve be to climb. Listen to the voice of the one who says: “Come, let us go up to the mountain of the Lord, to the house of our God” (Isaiah 2:3), Who makes our feet to be like the feet of the deer, “Who sets us on the high places that we may be triumphant on His road” (Habakkuk 3:19). Run, I beg you, run with him who said, “Let us hurry until we all arrive at the unity of faith and of the knowledge of God, at mature manhood, at the measure of the statures of Christ's fullness” (Ephesians 4:13).

—from The Ladder of Divine Ascent by St. John Climacus

Glory to the Father and the Son and the Holy Spirit, both now and forever. Amen.

O holy father, hearing the voice of the Gospel of the Lord, you have forsaken the world, counting its riches and its glory as nothing; and so you have cried out to all: “Love God, and you shall find eternal grace. Set nothing higher than His love, that when He comes in glory you may find rest with all the saints.” At our prayers, O Christ, guard and save our souls.

—from the Vespers of St. John of the Ladder